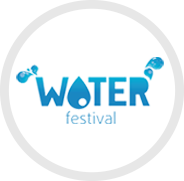 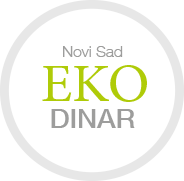 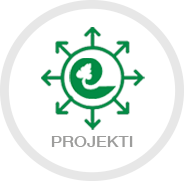 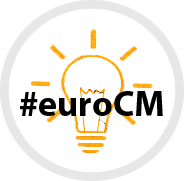 The publication „Initial Foundations for The Transition to a Circular Economy – Overview of the analysis of 40 cities and municipalities in the Republic of Serbia“ is one of the final products of the „Green Incubator“ project, which, thanks to the support of the European Union, is jointly implemented by the Belgrade Open School, Young Researchers of Serbia, and „Environmental Protection Engineers“ with the selfless help of other members of Coalition 27 and professional associates.

The final study sublimates the results that the research teams reached during almost three years of work on the analysis of a total of 40 cities and municipalities, and all the opportunities and challenges that local self-government units and interested actors of a specific community face when they try to implement the circular economy model in practice.

The „Initial Foundations for the Transition to a Circular Economy – Overview of the analysis of 40 cities and municipalities in the Republic of Serbia“ in the first part presents the concept of the circular economy and the strategic and regulatory framework for its implementation from the European to the local level. In the second part, you can find a consolidated overview of the conducted research of 40 cities and municipalities, presented through four segments: socio-economic context, legal-institutional prerequisites for the transition to a circular economy, basic data on the municipal waste management system and the industrial and commercial waste management system. In the end, conclusions and recommendations for individual social actors who can improve and/or support the process of transition to a circular economy are presented.

The final study can be downloaded HERE.

The „Green Incubator“ project is implemented by the Belgrade Open School, in cooperation with the Young Researchers of Serbia and „Environmental Protection Engineers“, with the support of the European Union. The goal of the project is to strengthen the capacity of society as a whole, and especially the civil sector, for active participation in the social changes that the process of joining Serbia to the European Union brings in the field of environmental protection and climate change.

Share on FacebookShare on TwitterShare on Linked InShare by Email 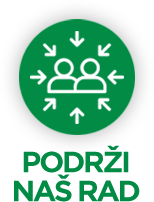